We are excited to announce that Luke Duprey has been named Head Coach for the 2019-2020 season.  Luke played his High School ball at the prestigious Phillips Academy in Andover, Mass.  He went on to start at LSM for four years at Duke, winning two National Championships and ALl-American honors.  His love for LAX led him to begin his coaching career at San Diego State University as an assistant, while continuing to play MLL for the NY Lizards.  He then moved on to become an assistant at Torrey Pines, one of the top High School programs in California.

He was traded to the Florida Launch in 2017 and decided to move back home and become the Head Coach at his Alma Mater, Phillips.  After two years at Phillips, warmer climates and the challenge building a winning program at Westwood has brought him here.  He is also playing the newly formed Chrome team in the PLL and will be on NBC a few times this summer!  He will be moving to Austin in mid-June and looks forward to taking Westwood to the next level. 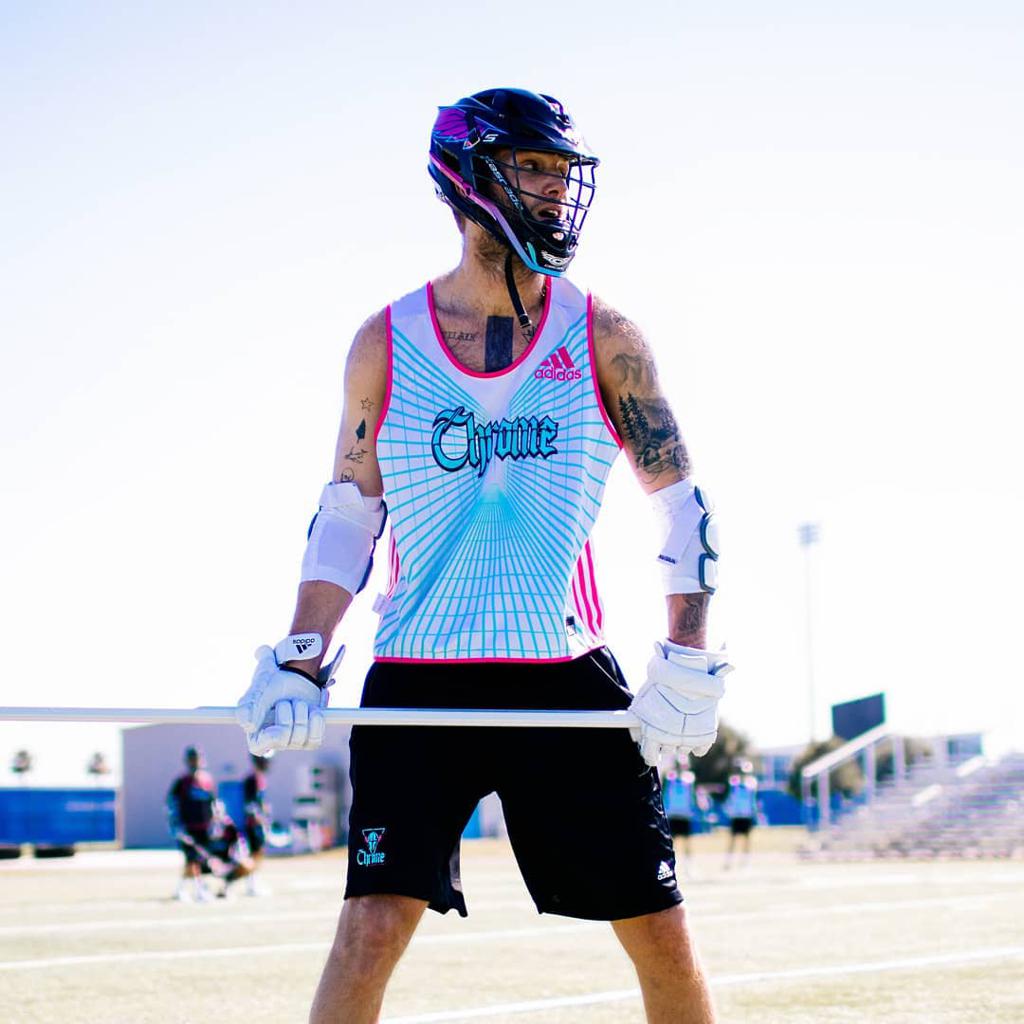